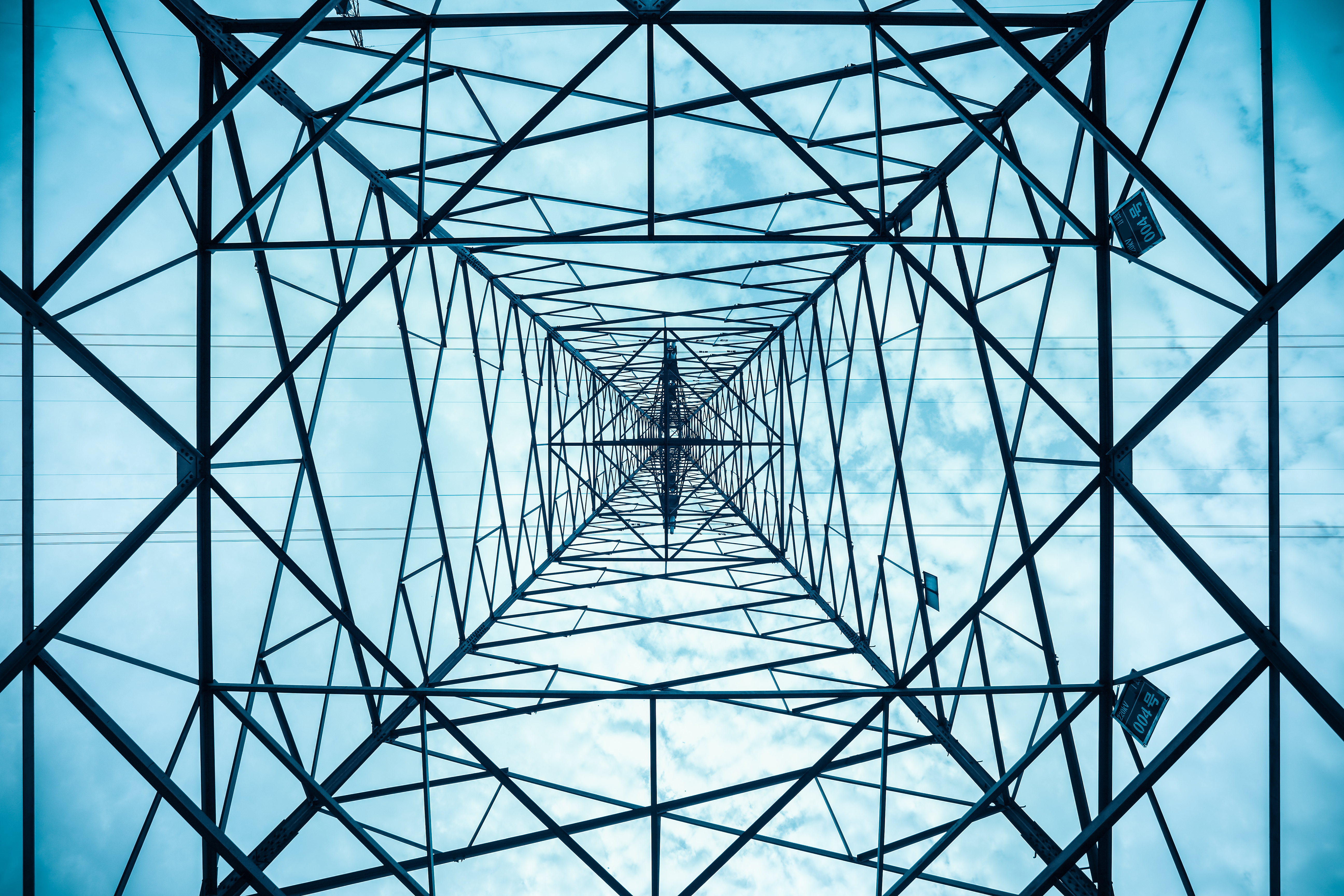 Prime minister Theresa May announced on 14 July 2016 a major shake-up of how energy policy in the UK is set and delivered. She confirmed that the Department of Energy and Climate Change (DECC), which had set energy policy in the UK since its formation in 2008, was to be merged with the Business, Innovation and Skills (BIS) department.

This merger led to the creation of the new department for UK energy policy: Business, Energy and Industrial Strategy (BEIS).

Background to the new department

Departments and their agencies are responsible for putting government policy into practice.

Some departments, like the Ministry of Defence, implement policies that cover the whole of the UK. In other areas, such as energy, some aspects of policy are devolved to the regional assemblies of Scotland, Wales and Northern Ireland.

DECC was established by the then prime minister Gordon Brown in 2008, and has since had responsibility for delivering the government’s agenda on energy and climate change matters. Its first secretary of state was Ed Miliband.

Among its most notable early successes was the Climate Change Act 2008, which enshrined in law a decarbonisation target of 80% by 2050. This ambition now serves as a key driver of government policy across the economy.

The setting of the target was followed by a range of policy measures to incentivise the uptake of renewable energy. The pace of renewables deployment has increased significantly since 2008, with substantial installation of solar photovoltaics, onshore wind and offshore wind in particular.

These measures have largely been funded by levies on energy bills, which have increased significantly for
business energy users in recent years. This has contributed to rising energy prices, while concerns over energy security have also grown.

It was in this context that the new prime minister chose to merge BIS and DECC, with a new and specific focus on making energy policy work better for businesses.

New ministers in the new department for UK energy policy

The government believes that the establishment of the new department will allow it to deliver the innovation and investment needed to support the UK’s future energy policy, and to ensure that this translates into supply chain opportunities for the nation’s businesses. Bringing together energy policy with industrial strategy is intended to help shape a competitive business environment for energy-intensive industries, and to place a stronger focus on the needs of customers.

Within the new department, there are six ministers who will—to varying degrees—set energy policy and make decisions that impact on the sector’s future.

Clark has overall responsibility for BEIS, overseeing its work on business, industrial strategy, science, innovation and energy. His portfolio of responsibilities includes: developing and delivering a comprehensive industrial strategy; leading the government’s relationship with businesses; and ensuring that the country has secure energy supplies that are reliable, affordable and clean. Before his appointment, Clark was responsible for setting local government policy. In opposition, he was, from 2008-2010, shadow energy and climate change secretary.

Hurd was a minister in the Department for International Development from November 2015 until July 2016, where his portfolio included climate and the environment. At BEIS, he will have responsibility for climate change, including carbon budgets; international climate change; climate science and innovation; and the green economy, including the Green Investment Bank.

Baroness Neville-Rolfe, minister of state for energy and intellectual property

Neville-Rolfe worked at Tesco from 1997-2013 and was an executive director on the main Board from 2006, before being appointed to the Lords in 2013. The minister is broadly responsible for energy policy, including nuclear power, oil and gas, low-carbon generation, security of supply, electricity and gas wholesale markets and networks, energy efficiency and heat; and smart meters and smart systems.

James served as assistant government whip from May 2015 until July 2016. Her new responsibilities include small businesses, and competition––including in the energy markets.

The post is Norman’s first ministerial position. He will support the department’s work on nuclear energy, as well as oil and gas.

Johnson is expected to be the minister with the least involvement in energy policy, beyond training and university provision for the sector.

There has been a range of reactions to the changes among business and industry associations. Some stakeholders have highlighted the new opportunities that could be presented:

However, some concerns have been raised about the impact of abolishing a department that had a specific focus on tackling climate change:

The department’s first significant action was to delay confirmation of the government’s support for a new nuclear power plant at Hinkley Point C, while a full review is conducted. This has been interpreted as confirmation that Theresa May’s government will maintain the renewed focus, displayed by the Conservatives since their General Election victory in May 2015, on energy affordability, with the costs of any consumer-funded subsidies for low-carbon power generation projects closely scrutinised.

BEIS will also be expected to remain faithful to its predecessor’s commitment to fostering competition in the energy market, as the most effective way to drive down bills for consumers. The department will play an important role, over the next few months, in implementing the recommendations of the energy market investigation recently conducted by the Competition and Markets Authority. It will also support government work to make significant reforms to the energy efficiency tax landscape for businesses.

Blog: Business, Energy and Industrial Strategy in the media