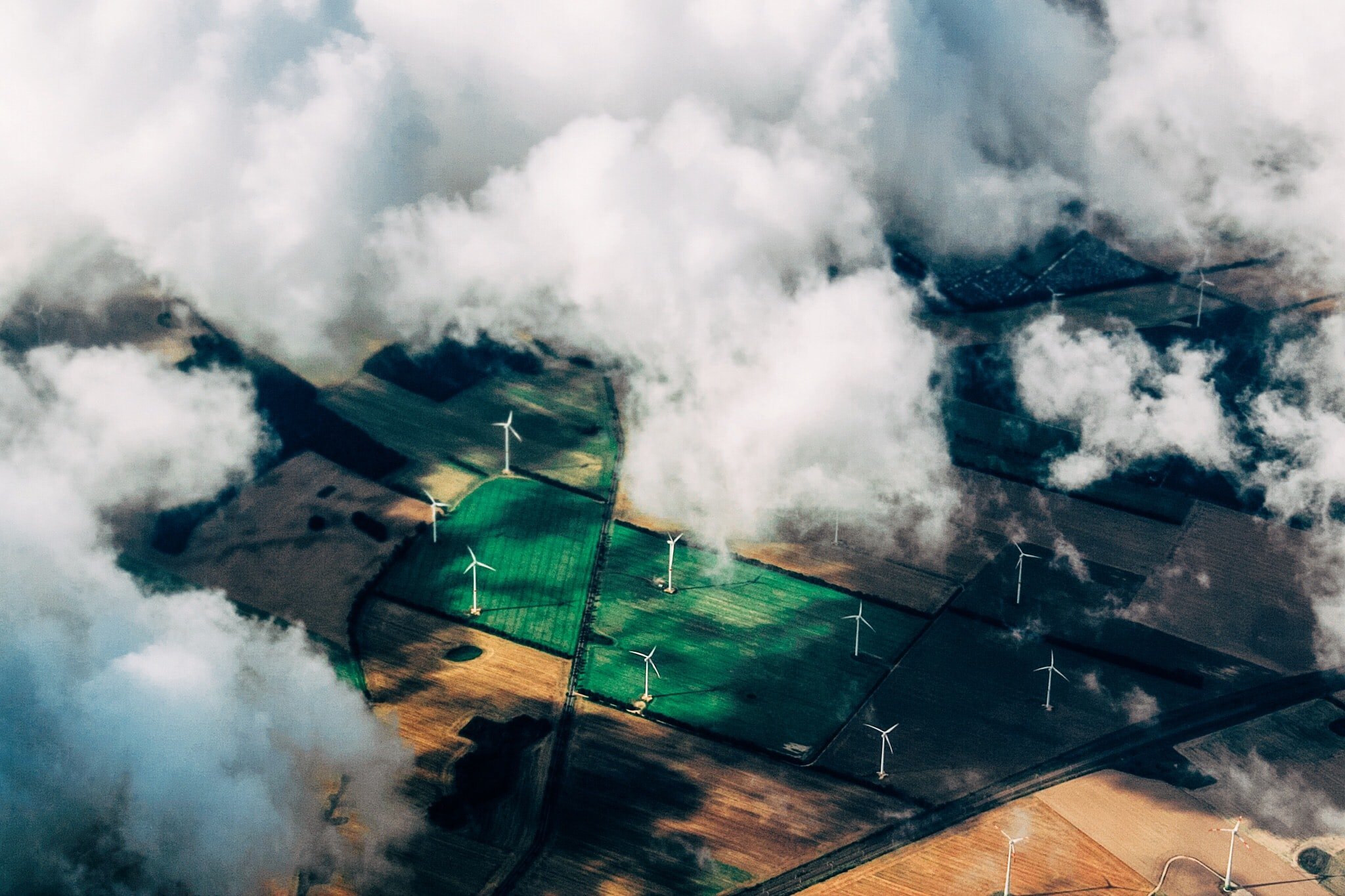 5 takeaways from the energy white paper

While much of the agenda released in dribs and drabs over the past few months, the white paper indicates the government’s recognition of the dramatic changes required over the next decade. Electrification, renewables, nuclear, and carbon capture, all play a pivotal role in the government’s progressive new plan to decarbonise the energy industry. Only time will tell if the government will roll out the radical policies required to set about achieving these goals. Even so, this white paper could revolutionise the energy industry and mark the start of a transformative period in the UK’s history.

Here are five key takeaways from the energy white paper.

From 1st January 2021, the UK replaced the former emissions trading scheme with its own. This was one of the most significant announcements in the white paper, given the market uncertainty around Brexit. According to the government, the new system is “the world’s first net zero carbon cap and trade market”.

An emission trading scheme (ETS) covers high emitting factors such as industry and airlines. These companies receive a certain number of credits for their greenhouse gas emissions. If they surpass that limit, they then have to buy more credits. The UK intends to reduce its cap on emissions and plans to expand the ETS to other sectors.

Many are critical of this plan and doubt whether a UK only ETS has the potential to do more harm than good to environmental policy. As this plan is still in progress, further developments may provide more clarity in the future.

The Prime Minister has made clear in recent months that the UK will be scaling up production of nuclear infrastructure over the next decade. The energy white paper confirmed this with plans to “bring at least one large scale nuclear to the point of final investment decision by the end of this parliament”.

Nuclear has been a controversial subject in the UK, with funding being the major issue. The only nuclear power plant currently under construction is Hinkley Point C in Somerset which is forecast to run £2.9bn over budget. There are plans for another plant in Suffolk, and negotiations are underway with French energy company EDF to help develop it. The government acknowledges the challenge of funding these projects in the white paper but says it is clear that nuclear power will be necessary to reach our net zero goals.

Nuclear fusion is also mentioned in the government’s energy plan. The white paper announced an ambitious strategy to build a “commercially viable fusion power plant by 2040”. The technology for fusion is still in its early stages, but the rate of development over the past decade has been promising.

3.  Scaling up electrification and renewables

Scaling up electrification is the core message of the energy white paper, with a focus on renewables powering homes and transport. Renewable energy got a lot of attention in 2020, with Boris Johnson announcing plans to have every home in the UK powered by offshore wind by 2030. Whilst this is an ambitious goal, it isn’t impossible. Today, more than a third of the UK’s power generation comes from renewables.

Then there was the announcement of the ban on new petrol and diesel vehicles in 2030, five years earlier than previously planned. Hydrogen will also play a key role in transport and heating, with plans to run an entire town on hydrogen within a decade.

Increased electrification will need more than just ramping up renewable power, which the white paper recognises. It describes the future electricity system as a decentralised, more responsive and flexible one. This will be helped, it says, by the innovation and adoption of new smart technology.

Buildings are set out to save the largest chunk of emissions. This will involve the large scale installation of low-carbon heating appliances or those that can be converted to a clean fuel supply by mid-2030.

The government acknowledges the huge challenge posed by decarbonising heating. The white paper lays out various strategies including hydrogen, electrification, and green gas, that will work in tandem to reduce heating emissions.

Heat pumps with play a huge role in cleaning up the sector, with the launch of a new grant that will encourage households to switch from fossil fuel heating to heat pumps expected as early as next year. This will require a scaling up of green jobs training, which the government says it will be launching a task force to oversee.

At Monarch, we help our clients stay ahead of the curve and streamline their energy services so that they are as clean, sustainable, and cost-efficient as possible. Our goal is to prepare your business for the green transformation that will take place across the energy sector so that you don’t have to give it a second thought. Our energy management services span from intelligent procurement to bill validation and carbon reporting with a focus on boosting your green credentials and financial savings.

To embark on your sustainable energy journey today, contact us at Monarch.