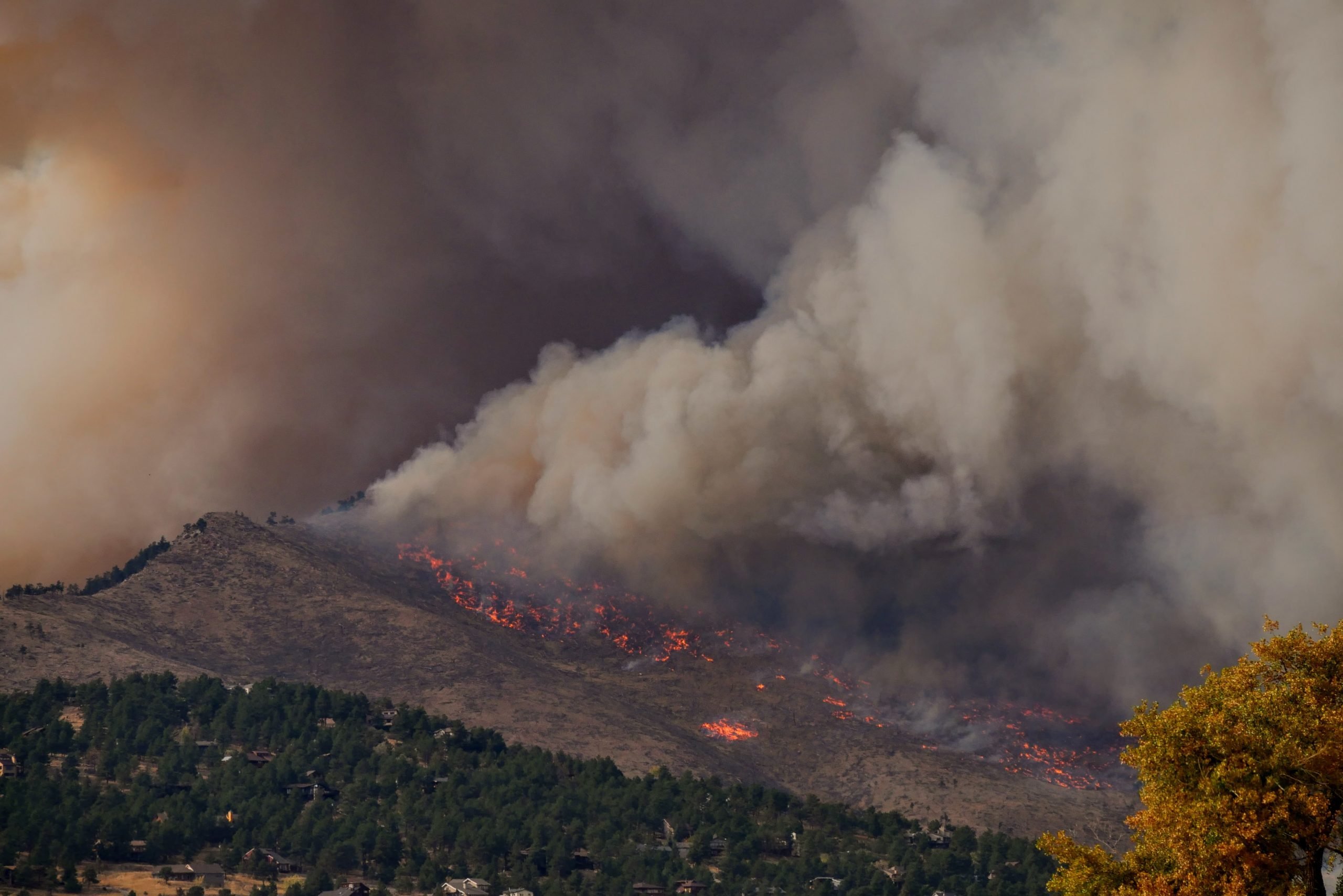 A new report from the Intergovernmental Panel on Climate Change (IPCC) has served as a sobering wake up call to the world. Authored by a group of 234 scientists from 66 countries, the report warns that we have very little time to deliver the emission cuts we need to prevent the worst impacts of climate change.

Here are five key takeaways from the report:

Global temperatures are hotter than ever, and likely to exceed 1.5°C by 2040

The report has found that temperatures have already risen to 1.1°C above pre-industrial levels over the last century. If it continues at this rate, the global temperature is projected to increase by more than 1.5°C between 2030 and 2052. This means that the pathway laid out in the Paris Agreement is slipping out of reach.

According to climate models,  an increase of 1.5°C will see more of the heat waves and rising sea levels that we are currently experiencing, while a 2°C increase would be far more extreme.

This isn’t new information: an IPCC report in 2018 showed the advantages of staying under the 1.5°C limit. It also warned that if carbon emissions weren’t halved by 2030, that limit would be reached between 2030 and 2052. The latest report re-affirms this, warning that if immediate action isn’t taken, we will reach 1.5°C in around a decade.

Perhaps one of the most promising takeaways from the report is the significant progress made in climate science during the past century. Just 20 years ago, it was not yet possible to officially attribute weather events to rising global temperatures. Now, that link can be proven in real-time thanks to rapidly evolving technology.

While flooding and heatwaves are naturally occurring events, the link between global warming and the frequency and intensity of these events is indisputable. Over the past several years we have seen destructive wildfires, devastating heat waves and massive floods. As temperatures rise, these calamities are only projected to get worse. This is detrimental to all parts of the world, but especially so in developing nations where weather conditions are already volatile.

Thanks to the evolution of climate science technology and our enhanced understanding, the IPCC can provide more accurate temperature projections. While these assessments are grim at best, they provide a better understanding of how industrial emissions impact the climate. This could prove crucial in the fight against climate change.

The report also calls on policy makers to focus their attention on other greenhouse gases, besides carbon. Echoing a UN report released in May, the IPCC says that slashing methane emissions could have a significant impact on both air quality and warming. This is because methane has about 80 times the warming power, as compared with CO2.

Humans are to blame

According to the new report, there is now ‘unequivocal’ evidence that humans are to blame for global warming. This is a much stronger sentiment than the IPCC’s report in 2013, which said that humans were only the ‘dominant cause’.

While many already attributed global warming to human impact on the planet, this crystal-clear evidence will hopefully go a long way when it comes to policy making.

Not all hope is lost – but recovery will take time

While the new IPCC report is alarming, it isn’t without hope. The good news is that scientists have a better idea of what will work. With more accurate projections and a clearer picture of what the future holds if temperatures continue to rise, policy makers are better equipped to drive change. But this change needs to happen now.

If there is one key takeaway from this new IPCC report, it is the urgency of the situation we are in. The climate emergency has reached unprecedented proportions, and immediate change is required to avoid further climate-related disasters.

But the report also makes clear that even if rapid global decarbonisation takes place, it will take decades for the planet to recover. This doesn’t mean that we won’t see shorter term benefits, such as improved air quality. But it may take twenty to thirty years for global temperatures to stabilise.

Some damage though, cannot be undone. According to the report, sea levels will continue to rise despite decarbonisation efforts. The important thing to keep in mind is that we could see a gradual rise if we do not act now. This is not insignificant, but certainly not as scary as a multi-metre rise if we pass a 2°C temperature increase.

Where Monarch comes in

Our holistic sustainability services help guide organisations towards a cleaner and greener future. We help our clients to reduce, monitor and control their energy consumption. We also offer water and waste management – enabling resource efficiency across the board. Our goal is to work towards a net zero future for the UK, one sub-meter and solar panel at a time. We recognise that while larger policy decisions will drive nationwide decarbonisation, every business has a part to play.

To learn more about our sustainable solutions, contact us at Monarch today.