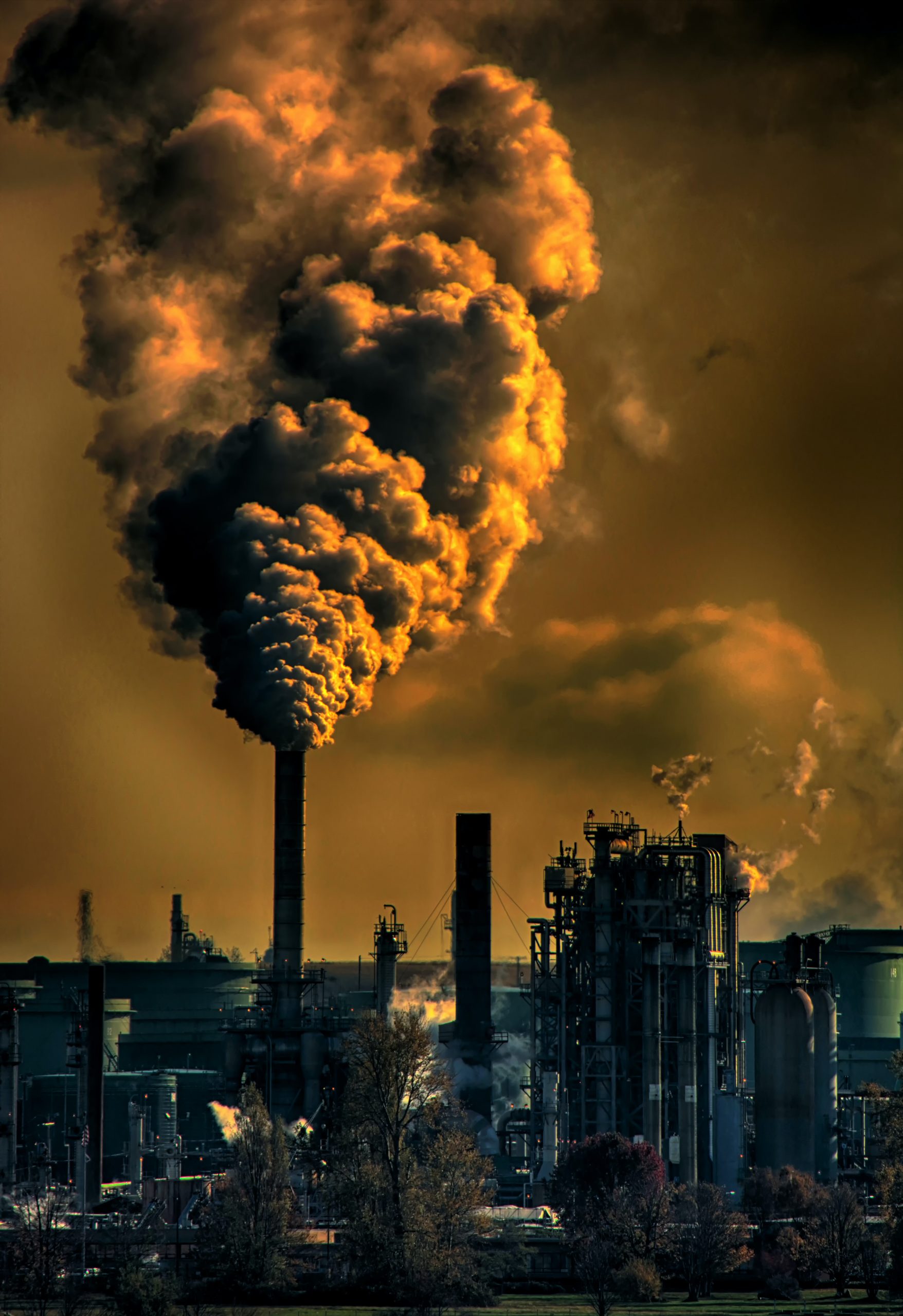 An independent advisory body has criticised the UK government’s progress towards net Zero targets, in a key report. The Climate Change Committee (CCC) released its Progress Report on 29 June 2022, and has warned that whilst emissions are 47% lower now than in the 1990s, the UK government is still not doing enough if it wants to meet crucial emissions reduction targets – such as those laid out in the Sixth Carbon Budget, and the aim of Net Zero emissions by 2050.

The government set out its Net Zero Strategy in October 2021, under which it implements policies in this area. But the CCC report says that the strategy comprises of ‘warm words, but little progress.’

Here are 5 key takeaways from the report:

The report is divided into industry sectors, and on the topic of buildings the report notes that policies are making strides in this area, but that emissions reductions over the last decade have not gone far enough. Buildings accounted for 20% of UK emissions in 2021, and the majority of these emissions came from homes.

That said, it suggests that the 2021 Heat and Buildings Strategy has provided a boost towards decarbonisation in this sector, although the report says that plans ‘are not yet fully comprehensive or complete’. There is a need for more uptake of low-carbon heating solutions, such as the installation of heat pumps, and buildings should meet the Energy Performance Certificate standard of band C, by 2035.

The report says that the industry is behind schedule in this regard. With gas boilers set to be phased out in 2035, the Committee recommends that 50% of heat demand from buildings should be met by low-carbon sources by this date. “Given soaring energy bills, there is a shocking gap in policy for better insulated homes,” the Committee said in a statement accompanying the report.

Emissions from electricity generation accounted for 11% of UK emissions in 2021. They have been rising year on year, and are now 44% above the Net Zero Strategy target. This is partly due to low wind speeds and nuclear outages, as well as the gas phase down being slower than anticipated – but the problem could persist. With the aim of a decarbonised power network by 2035, the report states that low-carbon electricity must be ‘fully utilised’ and ‘reliable and resilient’ to meet this goal.

And as electrification takes hold of transport, heat and industry, there will be greater demand – and the grid will need to be flexible enough to supply low carbon electricity.

The report states that there is an ‘absence of an overarching delivery plan or strategy’ in respect of decarbonisation policy for electricity and that this should be developed as a matter of priority. The Committee will publish a separate report on decarbonising electricity supply towards the end of the year.

The CCC has warned that many homes could be plunged into fuel poverty in the UK, as a result of the ongoing energy crisis. It has recommended that the government put forward a clear policy to tackle the issue, before the next winter.

The Committee suggests that the decarbonisation of housing should go some way towards alleviating the problem. This is particularly urgent, as the energy price cap is expected to rise significantly in October. Energy efficiency improvements, such as retrofitting, could help households, as will taking steps to reduce energy demand. Lord Deben, chair of the CCC, said: “In the midst of a cost of living crisis, the country is crying out to end its dependence on expensive fossil fuels.”

The CCC also recommends that gas and electricity prices be rebalanced, to remove market distortions. The report notes that many low-carbon solutions are electricity generated, but electricity is more expensive than natural gas. The CCC suggests that energy levies should be removed from electricity to make solutions, such as heat pumps, more financially viable.

The Committee also noted that the invasion of Ukraine by Russia, and the ensuing rises in fossil fuel prices, reinforce the need to rapidly transition away from fossil fuels. It will also improve the cost advantages of renewable power generation.

The report echoes the IPCC’s findings on physical climate change, stating that it has presented ‘unequivocal evidence that human influence has warmed the atmosphere’. This has resulted in extreme weather events such as heatwaves, heavy rainfall and droughts.

The CCC has warned that ‘rapid and deep emissions reductions’ are required to meet the Paris Agreement goal of keeping warming well below 2°C above pre-industrial levels, and ideally closer to 1.5°C.

The committee says that more action on adaptation is needed, such as early warning systems to alert citizens to extreme weather events, but that finance is an issue – particularly for developing countries.

The CCC report considers the planned UK Emissions Trading Scheme cap (which replaced the EU equivalent, and is due to be implemented in 2024) to be out of step with the planned path to Net Zero.

This is due to a different balance of sector emissions, compared to CCC recommendations, and an excess of carbon allowances is also starting to accrue under the current regime. This excess will mean that the downwards trajectory for emissions – as envisaged by the 2024 UK ETS cap – will not be as low as previously thought.

How Monarch can help

At Monarch, we know that corporate social responsibility is high on the agenda, in an eco-conscious age.

We have deep expertise in energy and carbon management. With our expert team, we can guide you as you take your first steps towards energy efficiency, and incorporate renewable energy into your energy management plan.

Our carbon specialists are well-versed in energy reporting and legislation – and we can help with carbon compliance, as you journey towards Net Zero.

Get in touch today to find out more.