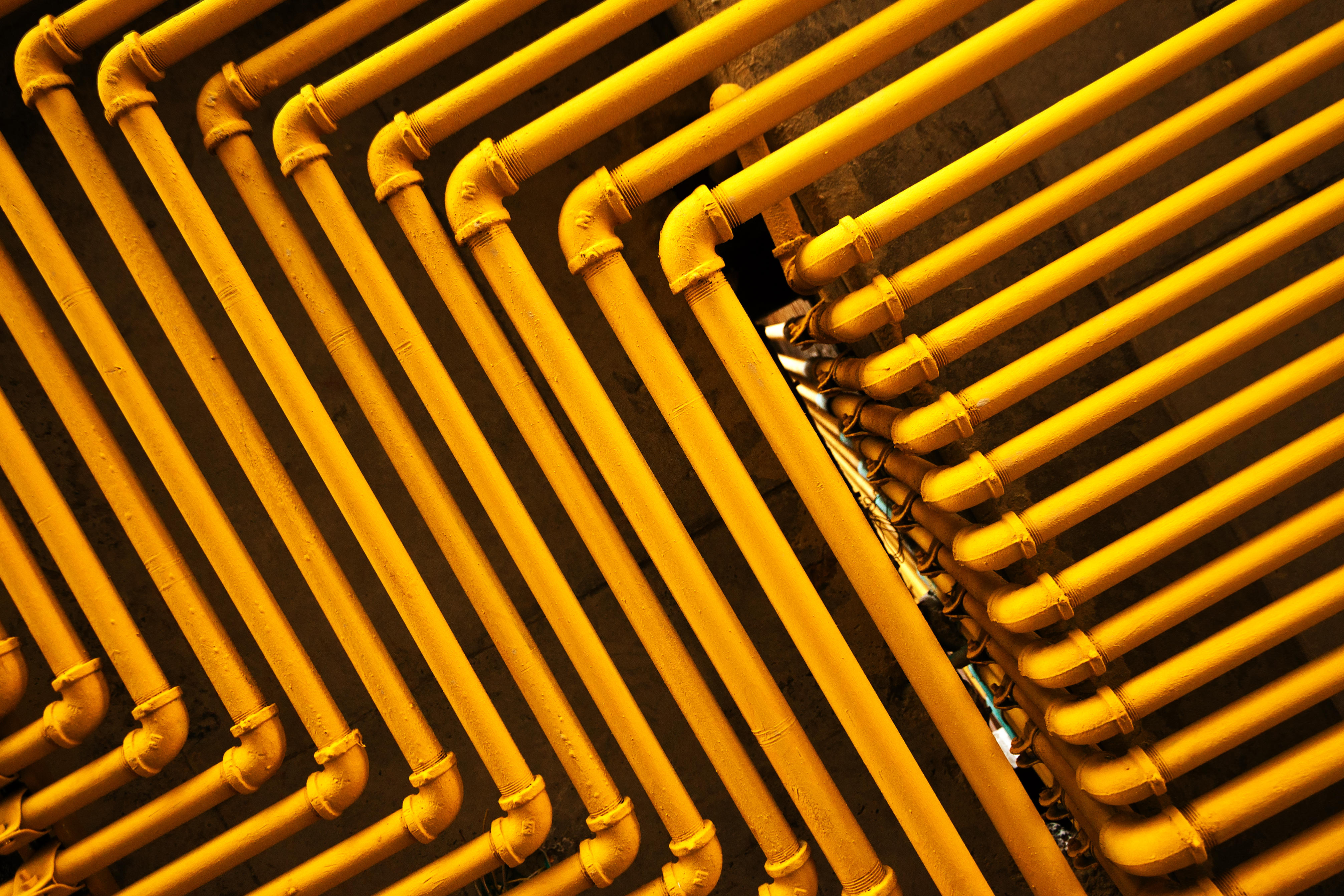 January saw the Government publish their 150-page 25 Year Environment Plan with the ultimate goal of “leaving [our environment] in a better state than we found it”. The Plan spans over 150 pages and covers a vast range of topics from air quality and clean water, to endangered animals and waste minimisation. Its wide variety has led critics to label the Plan as “vague” and too far-reaching, alongside the common opinion that many of the subjects discussed must be tackled far sooner than in 25 years’ time. Theresa May, however, called the plan “inspiring” and declared that its long-term nature will ensure that it benefits future generations as well today’s.

The 25 Year Environment Plan particularly focuses on the “long-term resilience of our homes” as well as reducing greenhouse gas emissions and the use of fluorinated (man-made) gases. This ties in with the Government’s Building Regulations which look closely at CO2 emissions from new builds and measure them against a new “Target CO2 Emission Rate”. To combat these emissions, the guidelines recommend the installation of energy supply systems which take their energy from renewable sources, namely district heating and cooling – also known as heat networks. These sustainable choices will eventually replace more polluting, traditional methods of heating, such as gas boilers and the use of solid fuel. Solid fuel, such as wood and coal, takes thousands of years to form, and is therefore considered non-renewable. It also has overall higher emissions of carbon, nitrate and sulphate – some sources suggest coal emissions are twice as high as those from natural gas – further highlighting the need to move away from these types of fuel.

Image courtesy of UK Government (What Is A Heat Network?) under the Open Government Licence

“A district heating system ensures that the energy can be reused”

With the 25 Year Environment Plan acknowledging that we are using our planet’s natural resources more quickly than they can be replenished, sustainable heating options are becoming increasingly more important. A heat network is made up of a system of insulated pipes carrying hot water, steam or cool water taken from a central energy source to deliver to the end user. The central energy source receives surplus heat produced from industrial processes, or from geothermal and nuclear sources. This heat would otherwise be wasted, so a district heating system not only ensures that the energy can be reused, but it promotes a new, low-carbon heating method.

The number of users in one heat network can be anywhere from just a handful of people to hundreds of sites, with over 500,000 consumers receiving heat from 17,000 networks in the UK currently. Business Green reveals that by transferring just 25% of London’s energy demand to heat networks “2.57 million tonnes of carbon dioxide a year” could be saved. These figures certainly show the massive positive impact that more sustainable forms of heating and cooling can bring to the table.

Information on coal and air pollution