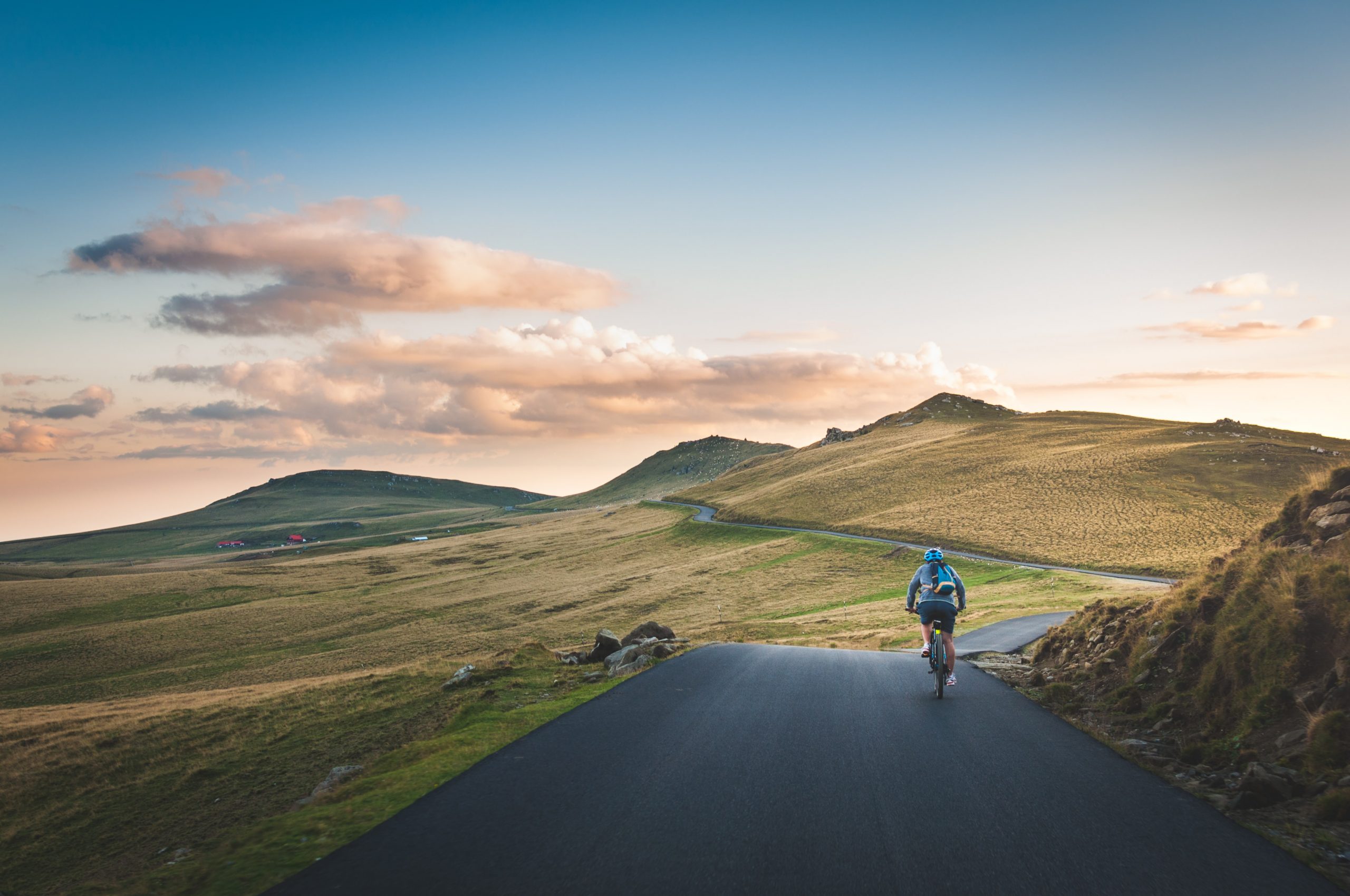 It’s full steam ahead on Electric Vehicles, Hydrogen and Nuclear – but does the government’s new green recovery plan fall short?

Boris Johnson has laid out a new green recovery plan consisting of 10 points that aim to boost the economy whilst working towards net zero. This “green industrial revolution” is set to include a ban on new petrol and gas vehicles, expansion of hydrogen production, and a push for small nuclear reactors.

This following Chancellor Rishi Sunak’s announcement about green finance proves decarbonisation has become a genuine priority for the government. Consequently, transformations across every sector of the economy can now be expected within the next decade.

Of the ten points introduced, we highlight a few that seem to be getting the most funding and attention.

New petrol and diesel powered vehicles will not sell in the UK from 2030 onwards, though some hybrids will still be allowed.

The government has also pledged:

This has drawn scepticism with some saying that the infrastructure required for the transition to electric vehicles won’t be ready by 2030. The government is however confident in their timeline and its necessity for achieving net zero.

Hydrogen production is at the heart of the Prime Minister’s green recovery plan. It could become a clean alternative to burning natural gas across several industries. There are also plans for offshore wind to produce hydrogen, making it even greener.

Making homes, schools, and hospitals more efficient will be a vital part of the green recovery plan. Decarbonising the heating industry, in particular, will be a top priority in reaching net zero.

At Monarch, we help clients integrate a tailored sustainable management plan to reduce energy usage and cut carbon emissions. If you are interested in finding hidden savings and boosting your organisation’s resilience in these uncertain times contact us for more information.

Nuclear is a hotly contested power source, but undeniably a powerful one. It currently contributes around 20% of the UK’s energy needs. The green recovery plan includes provision for a new large nuclear plant, as well as advanced small nuclear reactors. These are seen as less obtrusive and safer options than their larger counterparts. Given the interest in the power generators from firms like Rolls-Royce, these SMRs expect to create 10,000 jobs in the UK. 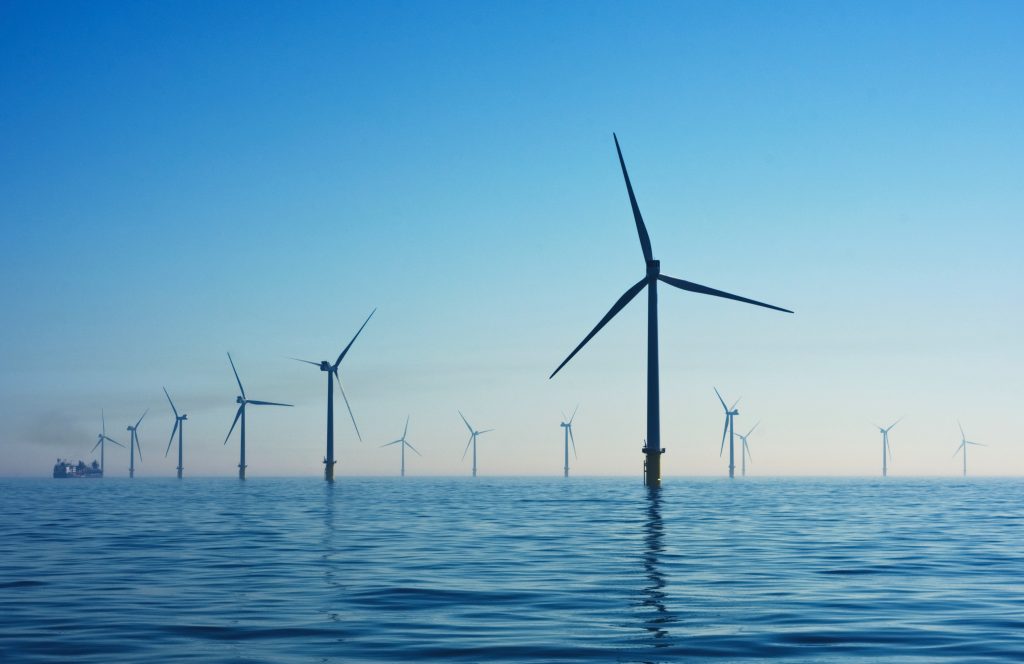 The Prime Minister’s regard for offshore wind power was made clear in his announcement last month. His pledge is for every home in the UK to be powered by offshore wind within the decade.

Offshore wind could support up to 60,000 jobs and is expected to contribute to the production of hydrogen. This could be a huge boost for local economies in Northern England and Wales where Covid has arguably hit the hardest.

Travel is a large culprit for significant carbon emissions and the green plan includes:

The UK will have to capture and store carbon, as well as reduce emissions, through mitigation methods in order to reach net zero by 2050. The plan includes a target to remove 10 million tonnes of carbon dioxide by 2030. There is, however, pushback against the expense of mechanised carbon capture.

Does it fall short?

Some say the targets laid out in the green recovery plan are too ambitious. While others claim it’s nowhere near ambitious enough. It is undeniable that the government is moving in the right direction. However, the targets set will require further financial support and action across all sectors.

This is why it is crucial for everyone to do their part. Reducing greenhouse gas emissions will require a holistic approach. It is clear we cannot rely solely on any one method no matter how powerful. We must find a balance to achieve sustainability and save the planet.

At Monarch, we offer comprehensive energy and carbon management services across all sectors. We recognise that it can be overwhelming for organisations large and small to keep up with the fast-moving topic of ‘net zero’. Our goal is to streamline your business utilities and simplify the road to sustainability. Contact us at Monarch for more information.