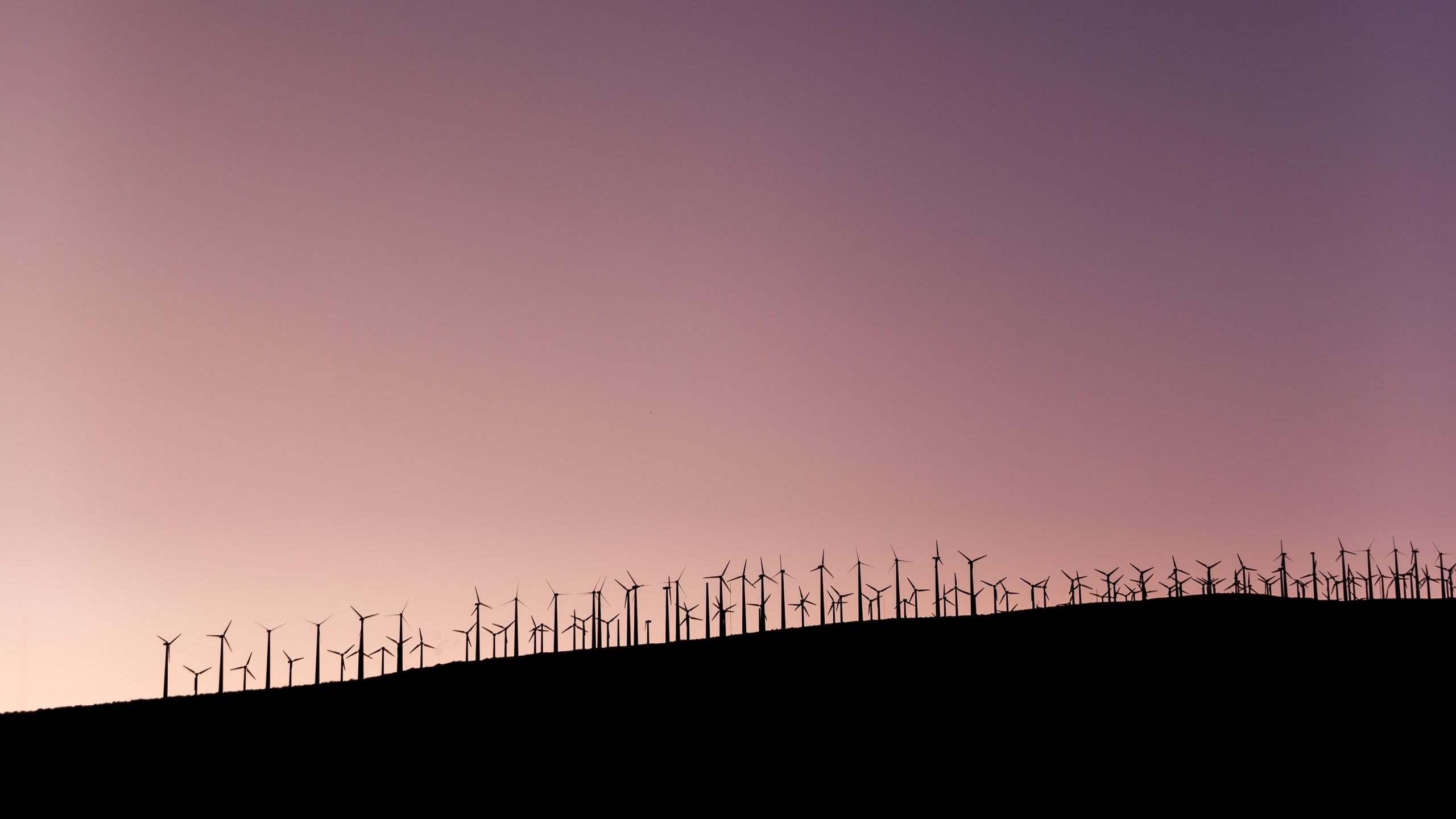 2020 is finally coming to an end. For many, it’s been a long, bleak year, but thankfully in amongst the barrage of bad news, there’s been some hope. A green wave is sweeping the globe, with many countries embracing clean energy as a pathway to achieving net zero emissions.

Whilst some are saying there hasn’t been a wave so much as a drop in the ocean, it is still a drop that could potentially send ripples through the global economy. If the UK’s recent enthusiasm for renewable energy and green finance continues into the new year, 2021 could be game-changing.

Here are 10 clean energy trends that will be on the rise in the new year. Helping to transform the energy industry, create jobs, boost the economy, and achieve net zero.

Hydrogen played a key role in Boris Johnson’s 10 point green recovery plan announced in November. The plan proposes to generate 5GW of low carbon hydrogen production capacity by 2030. Providing enough to power about 1.5 million homes and also be used to decarbonise industry, transport and heating. To deliver this, the Prime Minister has pledged up to £500 million for hydrogen development. £240 million of this will go towards new hydrogen production facilities.

At the moment most of the world’s hydrogen is grey. This means it is produced using natural gas, which has made it the cheapest option. However, gas prices are forecast to rise significantly over the next decade while renewable energy and clean hydrogen technology prices fall. This, along with the rising cost of grey hydrogen’s CO2 emissions and the ramping up of renewable generation, might make green hydrogen a key part of the future energy landscape.

In the first quarter of 2020 wind power generated 30% of the UK’s electricity. This is predicted to rise over the coming year. The Prime Minister recently committed £160 million towards wind power and pledged that “offshore wind will be powering every home in the country” within a decade. This recent initiative is just a drop in the pool of capital propelling wind to the forefront of energy generation in the UK. About £19bn is being invested in offshore wind in the UK between 2016 and 2021. Not only will this be a boost for the economy and energy stability, but it could be a huge step towards net zero.

Nuclear fission is a hotly contested power source, but undeniably a powerful, low carbon option. It currently contributes around 20% of the UK’s energy needs. The green recovery plan includes provision for a new large nuclear plant, as well as advanced small nuclear reactors (SMRs). These are seen as less obtrusive and safer options than their larger counterparts. Given the interest in these SMRs from firms like Rolls-Royce, their rollout could create around 10,000 jobs in the UK.

Nuclear fusion is the hottest new thing in nuclear, and countries are racing to develop it. Unlike fission, it produces no long-lived radioactive waste but still creates an enormous amount of power. The UK’s first nuclear fusion experiment was switched on for the first time in October. This news was recently followed by reports that the government is currently looking for a home for the UK’s first fusion reactor. While it’s unlikely we will see any significant contribution from nuclear fusion in 2021, it looks like it will at least be a key focus for private and public funding.

The focus on energy management is shifting towards real-time decision making. This will require increased real-time data gathering and analytics, making automated and AI energy management systems a crucial piece of the puzzle. Increased energy efficiency is not only essential for reducing emissions and the UK’s reliance on fossil fuels but for cutting costs at a time when the market is especially volatile. These systems will also provide greater transparency which will tie in with recent government initiatives for the energy sector.

The UK is the third-largest solar power generator among the EU member states and the sixth-largest worldwide. Unfortunately, though, solar hasn’t received much government attention or funding over the past year, but private investors continue to grow the industry. The hope is that continued developments in solar technology will sustain that growth; making solar technology longer-lasting, more efficient, and less expensive.

This isn’t the first time we’ve written about the benefits of more flexible, smarter grids. But they could begin to become a reality in the new year. Countries like Germany are already investing billions in efficient grid infrastructure, and the UK is sure to follow. But smarter grids will also require data collection and analytics which ties into the rise in AI and IoT energy management systems.

One of the oldest power sources on the planet, hydropower is clean, reliable, and cost-efficient. While it hasn’t seen substantial growth in the UK over the past 10 years, it still continues to add to the UK’s clean energy mix. Contributing around 5% to renewable electricity generation in 2018. There is talk of hydropower being used along with wind to produce hydrogen. This could ramp up construction of hydro dams in Scotland where they are more commonly used.

Perhaps one of the most versatile renewables, bioenergy is the process of turning organic matter into electricity, carbon-neutral gas, and even transport fuels. According to BEIS, bioenergy accounted for 11.3% of UK power generation in 2019 and 16.7% of capacity. This makes it the second-largest renewable energy generator in the UK after wind power.

It’s clear from a recent REA report that bioenergy will be an integral part of the UK’s path to net zero by 2050. It has already provided a 4% reduction in greenhouse gas emissions, and the biomass industry is worth £6.5bn to the UK economy and sustains 46,000 jobs.

Tidal power is an extremely untapped resource in the UK. Especially considering Europe holds around 30% of global tidal resources. Most of which can be found in and around the coastlines of the UK. In fact, the UK’s coastlines have 50% of Europe’s tidal energy and 35% of its wave energy. If the UK was to monopolise on the benefits of being surrounded by ocean, this global market could grow to £76 billion by 2050. Not to mention, tidal and wave are both consistent, predictable power sources that can help balance other renewable energy generators.

At Monarch, we believe that sustainability means so much more than being environmentally conscious. When we help our clients become more sustainable, we are helping them towards resiliency, financial stability, and long-term success. We know that businesses and properties will have to adopt clean, efficient energy practices to flourish in a low carbon economy.

Click here to download our Renewables Guide which gives an overview of all the renewable energy sources changing the future of the UK’s energy landscape.

If you would like to discuss clean energy procurement, onsite generation possibilities, or other sustainability services, contact us at Monarch.